Penola is a town of a little over 1500 people approximately five hours drive southeast of Adelaide. It’s a charming place, but not exactly what you’d call “on the map”.

“When I went to the Gold Coast and told people I was from Penola, they had no idea where I was talking about,” says one local woman. “Even when I say I’m from Mount Gambier.”

Even Mount Gambier, glittering jewel of the border region and “City of Sinkholes”? Surely not!

Relatively obscure as it is, Penola does have much to boast of, primarily as the place where Mary Mackillop, with the inspiration of Father Julian Tenison-Woods, founded the Josephites, the first religious order to be established by an Australian. On October 17 Mackillop will become our only native-born saint and this little town in South Australia will have its biggest moment since a churchy girl from Melbourne arrived in 1860 and said, “Hey, why aren’t you in school?”

Penola is an unexpected delight. Green and misty, much of the surrounding land is given over to the vineyards of the Coonawarra, lending it a vaguely European air. The town itself is modest but scattered with beautifully preserved colonial buildings and churches. There’s a smart restaurant and even the rough pub serves Riesling by the glass, but Penola is too far from anywhere to be truly posh. In 1857 when Father Woods arrived he described a “pretty retired spot” with a “sedate air of prosperity”. More than a 150 years later, that just about covers it.

Arguably the biggest attraction in central Penola is the Mary Mackillop Interpretative Centre, a modern museum of unexpected architectural sophistication devoted to telling the story of the only nun since Sally Field to have penetrated the national consciousness. Next-door is a church and the Woods-Mackillop Schoolhouse, the first purpose-built structure for Mary’s revolutionary educational program.

Manning the complex are a team of energetic volunteers, including 86 year-old Father Paul Gardiner, an avuncular Jesuit intellectual, author of Mackillop’s authorised biography and the man essentially responsible for writing the submission that will make Mary a saint. It was Father Paul who proved the two miracles that were eventually accepted by the Vatican as evidence for Mackillop’s sainthood.

As jobs titles go, proving miracles for a living invites a host of questions: Is there opportunity for promotion? How do you tell if someone didn’t have a miracle and just got lucky? What do you tell people at cocktail parties who look at you like you’ve just announced you’re an alchemist or the King’s Chief Soothsayer?

“The occurrence of miracles doesn’t contradict science,” says Father Paul with the same slightly exasperated tone he says everything. “It just says that exceptions happen.” To illustrate his point, the padre picks up a Milk Arrowroot from the plate in front of us. “If I drop this biscuit a certain number of times science can predict it will return to the plate. But it might not. Maybe, just one time, it will stay there… Physical science can’t give you the cause of anything. It can’t say why. ‘Cause’ is a philosophical concept, not a scientific one.”

To secular eyes, it can seem a curiously anachronistic, even dangerous, view of the world. Before dismissing the possibility of a miracle, however, it is worth being reminded of the old line about there being more things in heaven and earth etc., and of the fact that the number of people in the world who do believe in such occurrences still massively outweigh the small portion that don’t. More to the point, isn’t there something inherently exciting about the possibility of a miracle? The thought that here, in 2010, with quantum physics, missions to Mars and a 24 hour food channel, that among us lurks an older magic more mysterious and powerful than anything we can imagine?

Miracles might seem like the preserve of hysterical Mediterranean grandmas, hair-gelled tele-evangelists and their couch-bound devotees, but doesn’t part of me envy their sense of hope, their faith in the face of the apparently impossible?

Penola seems, on the whole, keen to celebrate Mackillop’s ascendency to the ranks of an elite few whose image can be seen in stained glass or hanging from the rear vision mirror of a taxi. It would be an exaggeration to say, however, that the place was in the grip of Mackillop fever: there are no messages of celebration in shop windows, no banner across the main street. If there was a sign on the highway welcoming me to “Mackillop Country” then I missed it.

“She seemed like a really nice lady,” says one local woman, offering a typically understated insight into the place Mackillop occupies in the town’s heart.

If this were Europe there’d be guys selling flashing Mackillop statues, a new dessert called a Pain au Mackillop and you wouldn’t be able to move for falling over some black-clad nanna shuffling by on her knees, weeping to the sky. Sure, a baker at the neighbouring town of Naracoorte is shipping a cake to Rome and the Coonawarra winemakers are sending 100 dozen bottles of red but, on the whole, there seems to be a slightly frustrating Anglo reserve to the whole affair.

I mean: this is it. Penola’s big shot. The chance to go to the Gold Coast, walk into Hooters and say, “I’m from Penola, you know the Mary Mackillop town you saw on Kerri Anne.” I just hope Penola realises exactly how big his could be.

Guy De Tot is a loquacious 57-year old French-born local, the sort of cultured, slightly eccentric, type that seems to find themselves in refined country towns like Penola. After 25-years as an international ballet dancer he has reinvented himself as a successful sculptor. The Mackillop Foundation has commissioned him to make three reliquaries to hold strands of Mackillop’s hair, one of which will be sent to the Vatican.

Perhaps unexpectedly for one with many glamorous and decadent stories of his days on the stage, De Tot once trained as priest. These days he describes himself as agnostic but in his praise of Mackillop he is effusive. “I’m a big fan of Mary Mackillop,” he says pronouncing it Mackil-oop and gesticulating with Gallic enthusiasm. “She didn’t compromise on education for the lower classes. She rebelled and was excommunicated. That really spoke to me, as an artist.”

It’s not an uncommon perception of Mackillop, but De Tot also hints at a barrier to her wider acceptance within the Australian national consciousness. “I grew up in France listening to stories about saints. Every year I get a present on my patron saints’ day. For me it was normal.”

Australians, generally speaking, don’t do religion. We are, for the most, a nation of pragmatists, suspicious of strong passions – floating Arrowroots are just not our scene. It would be a shame, however, if Mackillop’s status as a religious icon were allowed to cloud her status as an Australian icon because the two are inextricably linked.

The Josephites were a specifically Australian response to specifically Australian conditions. They moved independently, free of the bishops in the distant capital and were given a fair bit of personal flexibility. The Josephites appeal to Australians precisely because, like their founder, they are pragmatic. Unlike many European orders they don’t tend to have elaborate degrees or brew award-winning beer. The primary thing, then and now, is to get the job done.

Sister Neisha is the only Josephite in Penola and principal of Mary Mackillop Memorial School. “It says that our experience in this land has validity,” she says of Mackillop’s canonisation. “And I think that’s one thing Mary says – to be happy in who we are as Australians and not worry about what everyone thinks of us.”

Secular readings of Mackillop’s life are not, however, viewed particularly favourably by the Catholic Church. Try, for instance, mentioning her status as a proto-feminist. “She’d have been horrified!” booms Father Paul.

Probably, although she was one, whether she liked it or not.

Mackillop also has some status as a figure of inter-faith harmony. The Josephites always taught everyone equally (notably, Aboriginal children) and in Penola, at least, there is a great deal of ecumenical support for her canonisation. But make no mistake: the transformation of Mary Mackillop into Saint Mary of the Cross is a specifically Catholic affair.

“The thing about Mary,” says Father Paul, “is that they tend to stress her good works, her orphanages and schools etc. But she’s not being canonised for that. You’ve got to look into her heart, her soul, her devotion to god. That’s the difference here.”

To many it would seem an obscure doctrinal matter. After all, most people do just think of her good works. The matter, however, is clear – Mary is a saint because of her closeness to a Catholic god. It’s the kind of detail that makes people uncomfortable, but there’s no getting around it: at the centre of the Mackillop story is a capital-G God, complete, as Ned Flanders once said, with all the stuff that contradicts the other stuff.

No matter how you slant it, canonisation is still a strange and rather ancient thing, a primitive swamp creature crashing the party of polite, liberal, secular Australia. Whether you approve or otherwise, it’s impossible to deny that the Mackillop story represents a radical new chapter in our national story.

Two days after I leave Penola a highly improbable thing happens – a tornado hits the town, destroys the bowls club, blows the roofs off several homes and launches a tree through the roof of the Mackillop Schoolhouse. The damage, I am assured, will not impact the canonisation celebrations, but it’s an event with the kind of Biblical overtones headline writers can’t resist – there are mentions of both miracles and divine wrath and a couple of people complain of a newspaper’s description of the town as “tiny”.

The nice thing about Penola is, of course, that is tiny. As in a miniature painting, details stand out: the flashing “OPEN” sign in a bakery; the obsessive arrangement of dusty costume jewellery in a shop window; the Indian and Cambodian seasonal workers getting into beat up vans in the supermarket car park.

I think, too, of the display in the Schoolhouse, of the ribbons Mackillop would award children for behaviour – black for bad, red for good. I see the Josephite symbol on the front of her habit, appearing to me now, as it did in childhood, somewhat like the ABC logo, bringing with it a flood of nostalgia.

All at once I am taken back to primary school, to the kindly nuns who taught us reading and the cranky ones who ran the choir. I remember singing the national anthem and marching into class and suddenly find myself unexpectedly touched by the Mackillop story and my own half-forgotten connection to it. And what was my sporting house called? Our colour was green and we always lost. 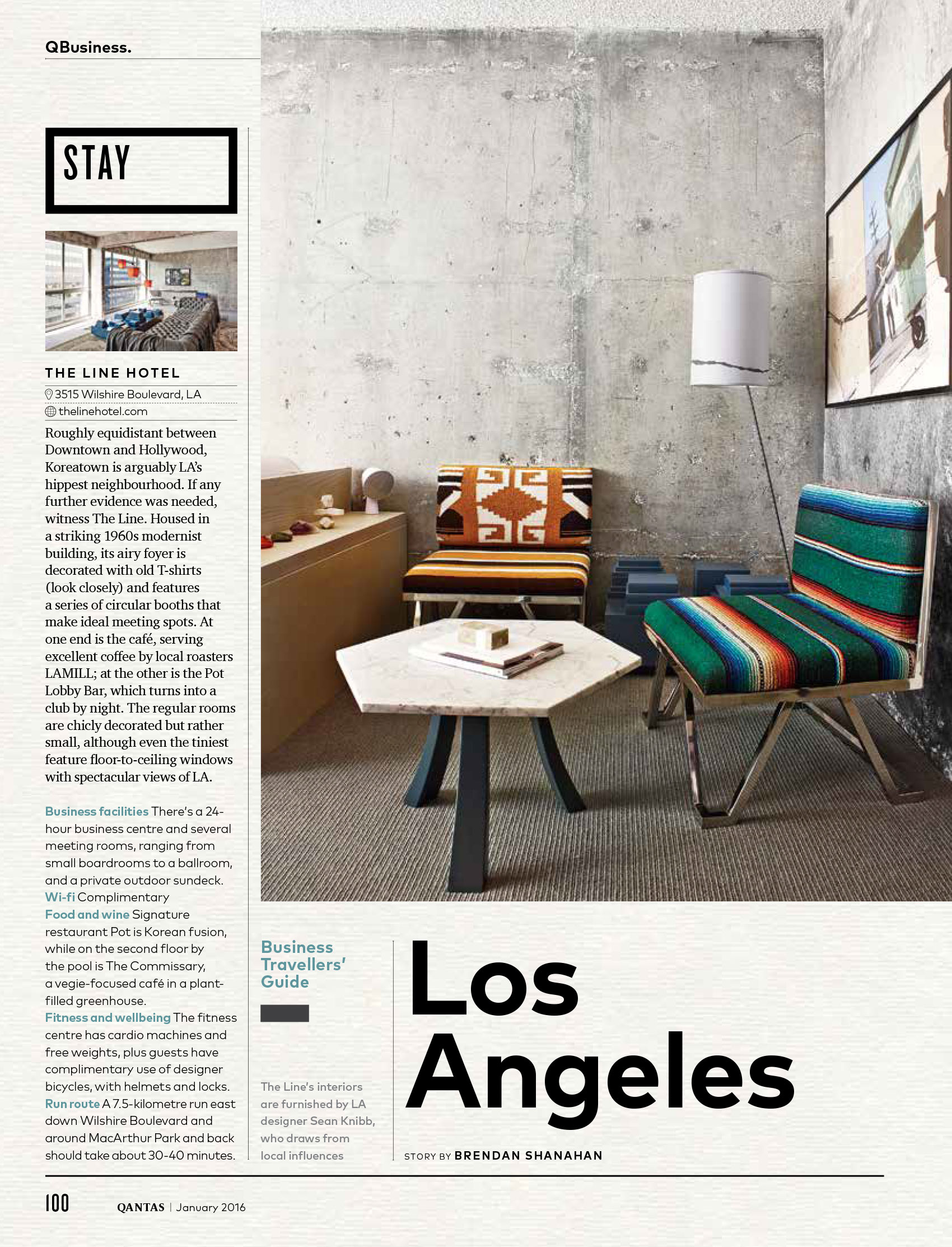 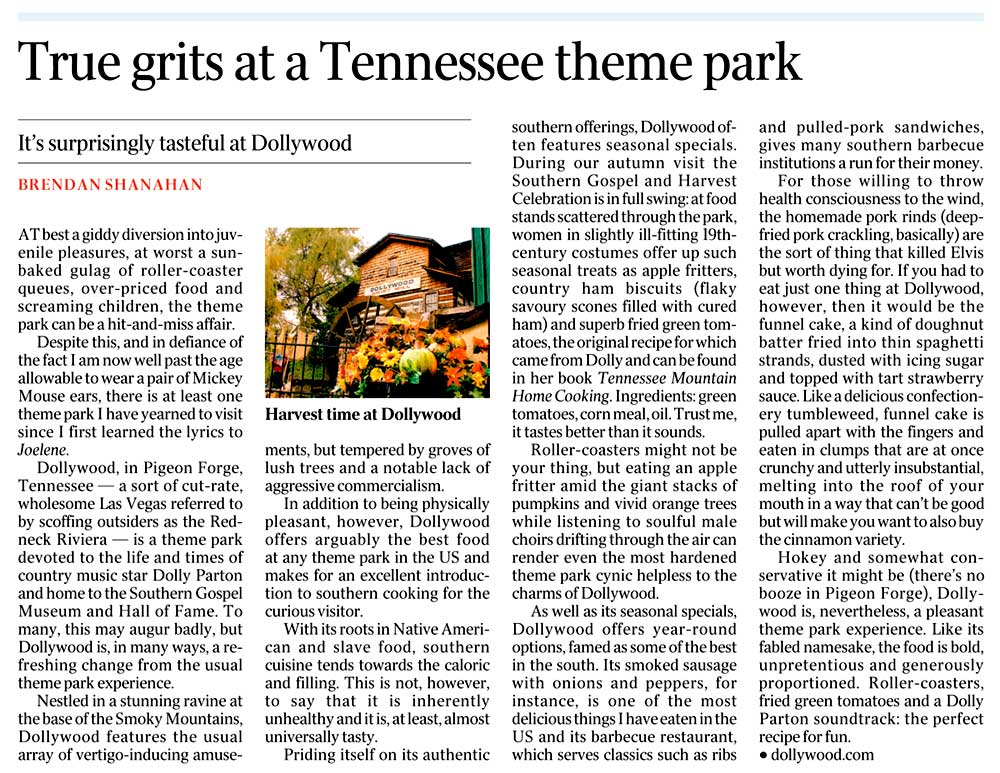 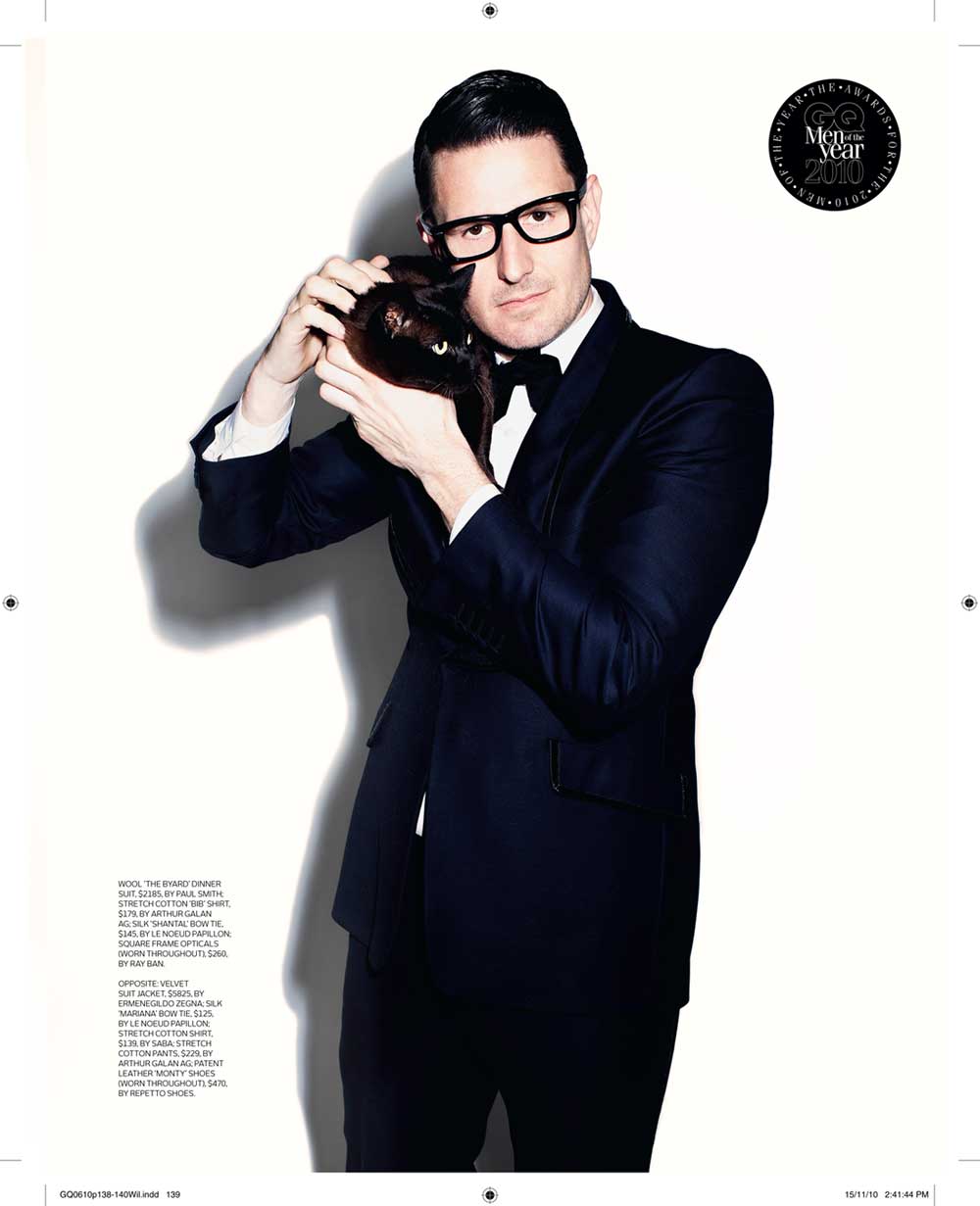